Due to the lack of its own centralized storage facility, Ukraine has to spend about $200 million annually to pay for services for spent nuclear fuel (SNF) removal and treatment in Russia. In addition, the treated waste should still be returned to Ukraine, since, according to international agreements, nuclear waste should be disposed of in the country where it was generated. The Centralized spent fuel storage facility (CSFSF) will become an autonomous nuclear facility that will provide long-term storage of SNF from operating NPPs in Ukraine.

For SNF storage, the technology of surface “dry” storage is applied using a double-barrier system for isolating SNF from the environment. The design capacity of the CSFSF will be 458 HI-STORM containers, which will be able to accommodate 16 529 spent fuel assemblies.

NT-Engineering, at the request of the Argonne National Laboratory (ANL), has implemented the Project in support of safety substantiation of the Centralized spent fuel storage facility (CSFSF). Since with the accumulation of experience and an increase in cases of beyond design basis accidents (BDBA) occurring at NPPs (the last significant example of BDBA at NPP is the accident at Fukushima NPP, including at Unit 4, where the accident occurred not in the core, but in the spent fuel storage and cooling pool), the list of BDBAs, which are considered in substantiating the safety of nuclear hazardous facilities, is expanding.

The Project assessed the conditions of criticality occurrence in spent nuclear fuel (SNF) storage and transportation systems during beyond design basis accidents associated with changes in the geometry of fuel and structural elements.

The critical parameters of fuel spillage were considered both separately and interspersed with the structural materials of FA and container for BDBA associated with damage to the fuel due to mechanical stresses that may occur when the fuel falls from a height of more than 9 m.

Also, a criticality analysis was carried out at different stages of degradation of elements of SNF storage container made of Metamic neutron-absorbing material, which are critical elements from the point of nuclear safety view.

To assess the impact of temperature loads on the multi-purpose container for SNF of VVER-1000 reactors and the long-term storage container HI-STORM 190 UA, the calculation 3-D models were developed and thermal state was calculated using the ANSYS CFX calculation module.

The materials of the Project have been developed in full, in due time and in accordance with the current requirements of nuclear and radiation safety of Ukraine, which is confirmed by the Customer’s positive response. 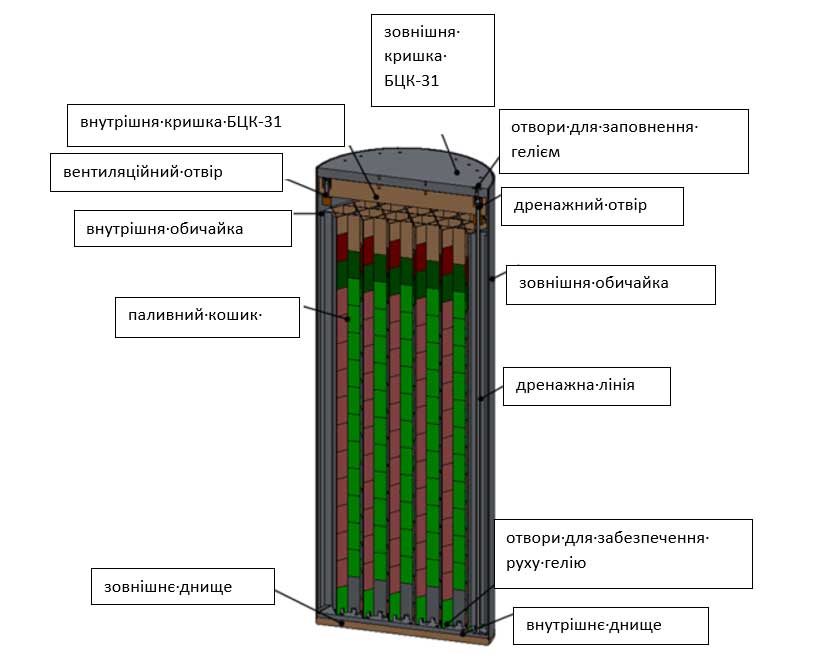 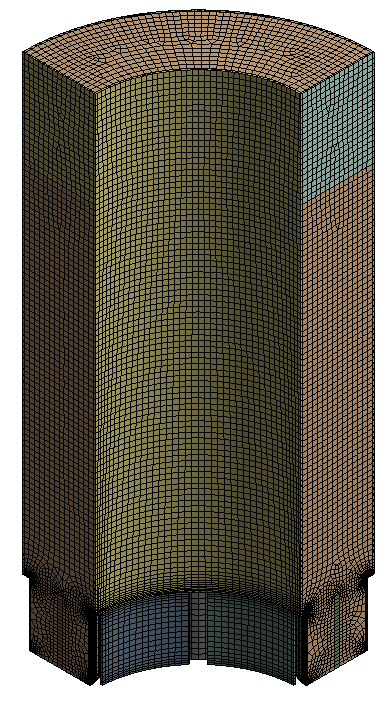 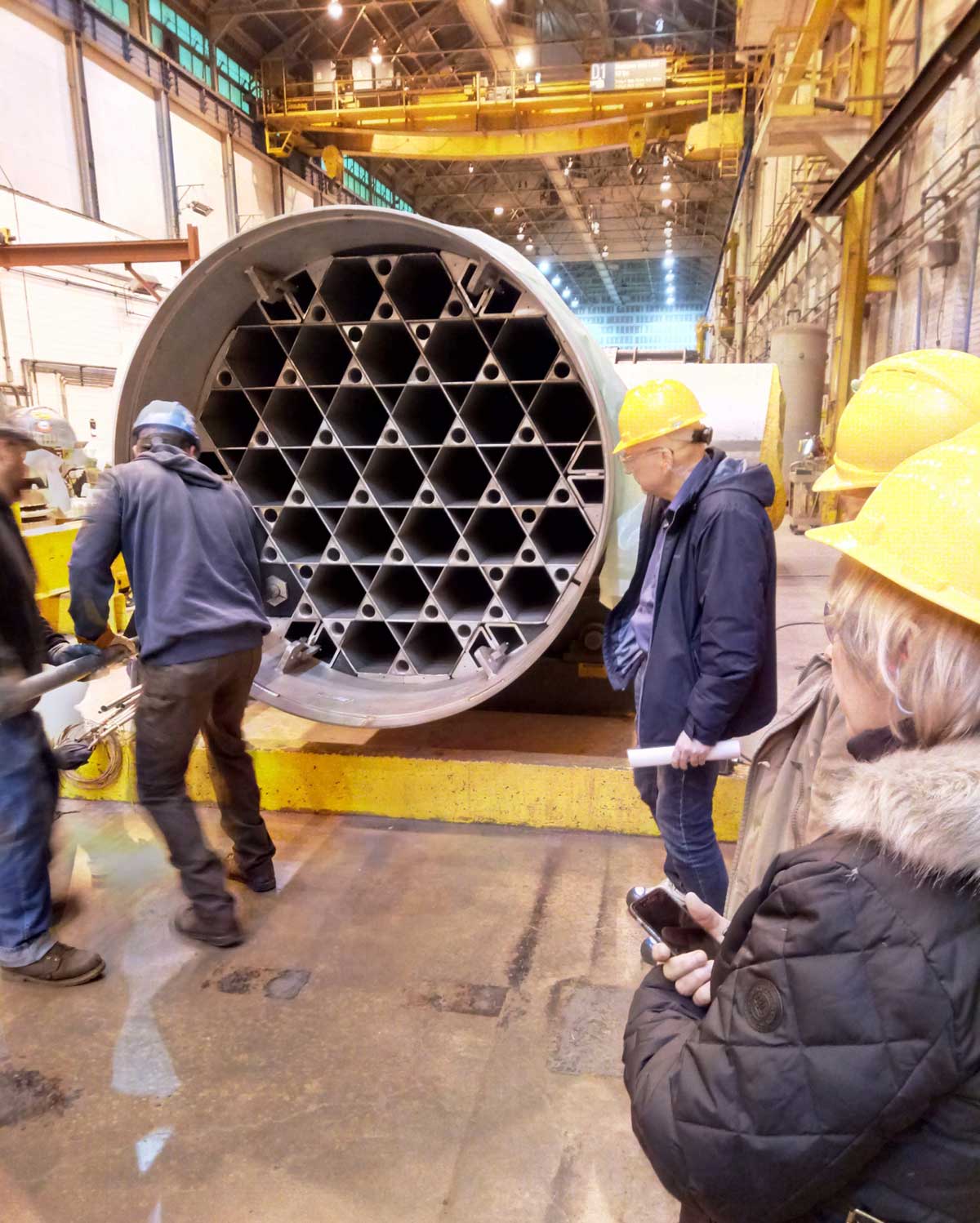