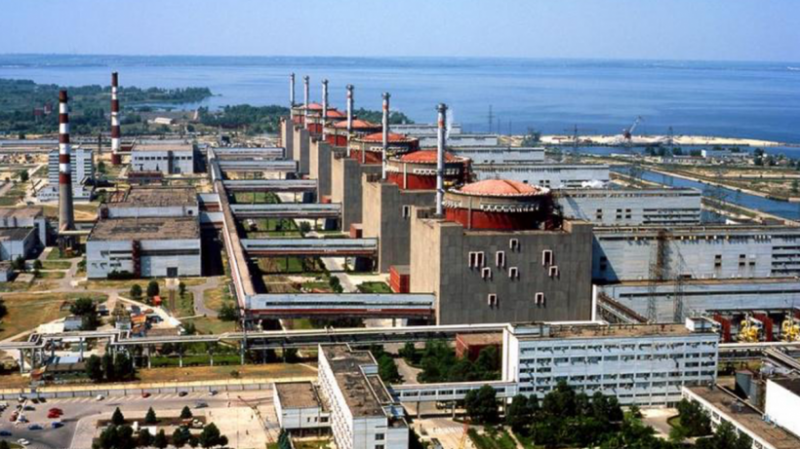 The news about the project implemented by NT-Engineering to optimize the maintenance and repair of the VVER-1000 nuclear reactor for Unit №2 of Zaporizhzhya NPP appeared on the website of the US Department of Energy on June 28, 2021: U.S. Helps Optimize Ukrainian Nuclear Reactor | Department of Energy

The news says that the US Department of Energy (DOE), in cooperation with the Argonne National Laboratory (USA) and the Ukrainian company NT-Engineering, have implemented a project that will allow the Zaporizhzhya Nuclear Power Plant and its operator Energoatom to optimize the approach to maintenance at Unit 2. The team evaluated the configuration and maintenance of the reactor system to determine what maintenance could be safely performed during reactor operation, instead of waiting for the reactor to be shut down for refueling.

The project also included training of Ukrainian officials and its regulators on a new approach to risk management and how this process can be replicated in 12 other VVER-1000 units across the country.

Ukraine has 15 nuclear reactors that produce more than half of the country's electricity and are key assets for ensuring its energy independence. By optimizing the operation of these reactors and maintenance procedures, Ukraine could significantly increase the number of days the reactors operate online.

The United States has used this and other optimization approaches for decades to operate its reactors more than 92% of the time during the year. Using such approaches, Ukraine could potentially increase its annual nuclear energy production by 10%.

The Ukrainian regulator approved a new maintenance procedure for Unit 2 of Zaporizhzhya NPP on an exceptional basis and allowed Energoatom to fulfill an experimental request with a recommendation to adapt the project results to other VVER-1000 units.