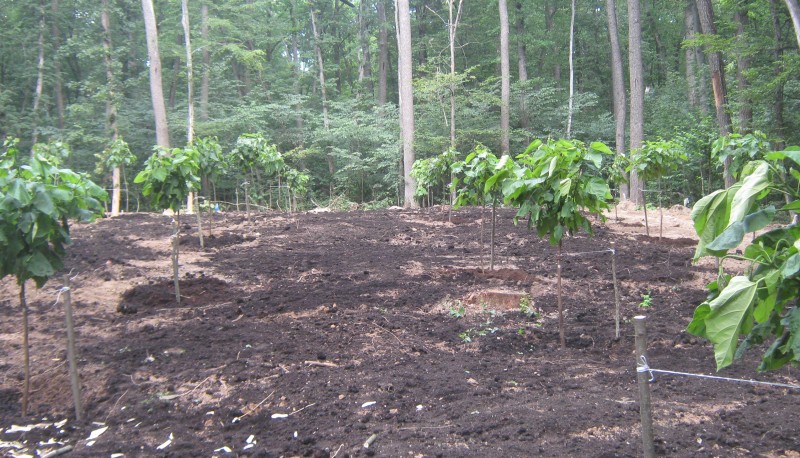 Under the NATO Trust Fund project, works on liquidation of the historic radwaste storage facility at the Tsybuleve site have been completed

Within the framework of the Implementation Agreement for Radioactive Waste Disposal between Ukraine and NATO and with the support of the NATO Trust Fund, “NT-Engineering” has successfully completed the project “Remediation of the Radioactive Waste Storage Site in Ukraine. RAW management at the Tsybuleve site, located on the territory of the military unit of the Ministry of Defense of Ukraine, Tsybuleve, Kirovograd region.

As part of the project, three concrete wells with historic radwaste were removed from storage, packed in certified special containers and transported to “Buryakivka” RWDS (radioactive waste disposal site) for storage on a special site. The rest of the radioactive waste in the form of fragmented reinforced concrete structures of the repository was placed in big bags and transferred for disposal in the trench-type repository at the “Buryakivka” RWDS.

After removal of the radioactive waste from the Tsybuleve facility, the state special enterprise “Ecocenter” has done the final examination that did not reveal any residual radioactive contamination at the site and the adjacent territory.

At the released from radwaste Tsybuleve site there were carried out remediation activities to bring the territory to a state that was inherent in it under the influence of radioactive contamination factors.